The Mostra do Encaixe is the world´s most important lacemaking event for more than 20 years. The event takes place in Camariñas which is widely known as the “Lacemakers town” and always in the week of Easter.

After thirty editions of the Mostra do Encaixe we can safely say that this is the most important lace event in the world. For those people who know nothing about our Event, it can be defined as a meeting of lacemakers organized by the Council of Camariñas which is always held in Easter at the town´s Exhibition Centre.

The artisans divided into shops, associations and individuals, come mostly from the council itself, but also many are from the Costa da Morte area, the rest of Galicia and Spain. The Mostra is also attended by a significant number of foreign delegations who spend these holidays in the “Vila das Palilleiras”. Our foreign visitors come both from Europe and other continents such as America or Asia, Camariñas is the meeting point to exchange knowledge and establish cultural relations.

The Mostra not only consists of the above, it also has a commercial mission to provide the lacemakers with a centralized sales center in an Exhibition Centre fully adapted for the visit of thousands of people during just five days. Each bobbin lace store, artisan or lacemaking association can have a stand at the Event where they can exhibit their work and sell to both individuals and distributors.

The coveted New Designers Contest, selects just two dozen young designers from hundreds of candidates who submit their nominations in order to participate in this important fashion showcase. All designs must include Camariñas Lace. This contest has produced big names in Spanish fashion including Sara Lage, José Matteos and Amaya González.

The Young Designers contest will be promoted more than ever, it’s the springboard for all of fashion´s bright hopes.

There is no excuse not to come to Camariñas this year. Enjoy everything this dream town has to offer with one of Spain’s most important catwalks, a spectacular landscape and unforgettable people.

How to visit the Mostra

The Mostra do Encaixe brings together all the major lacemakers of Galicia, Spain and from all over the world. The exchange of knowledge between all participants, takes place during the five days of the event duration. 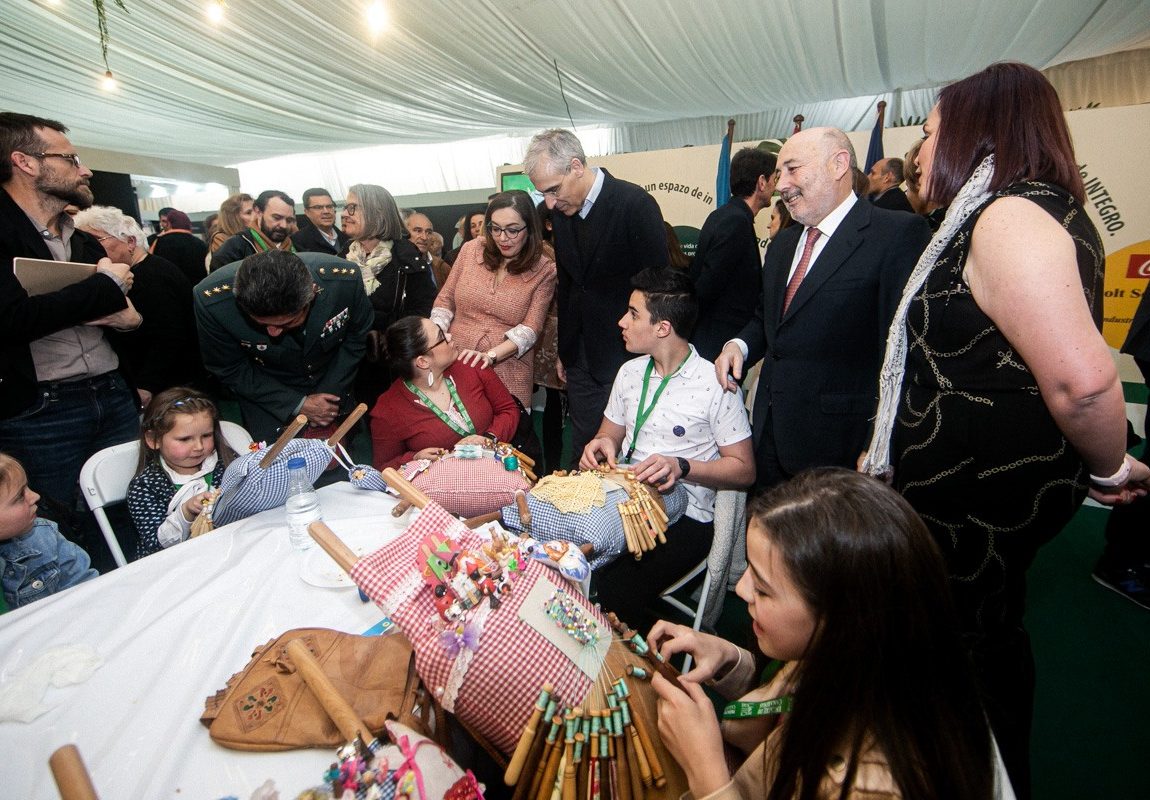 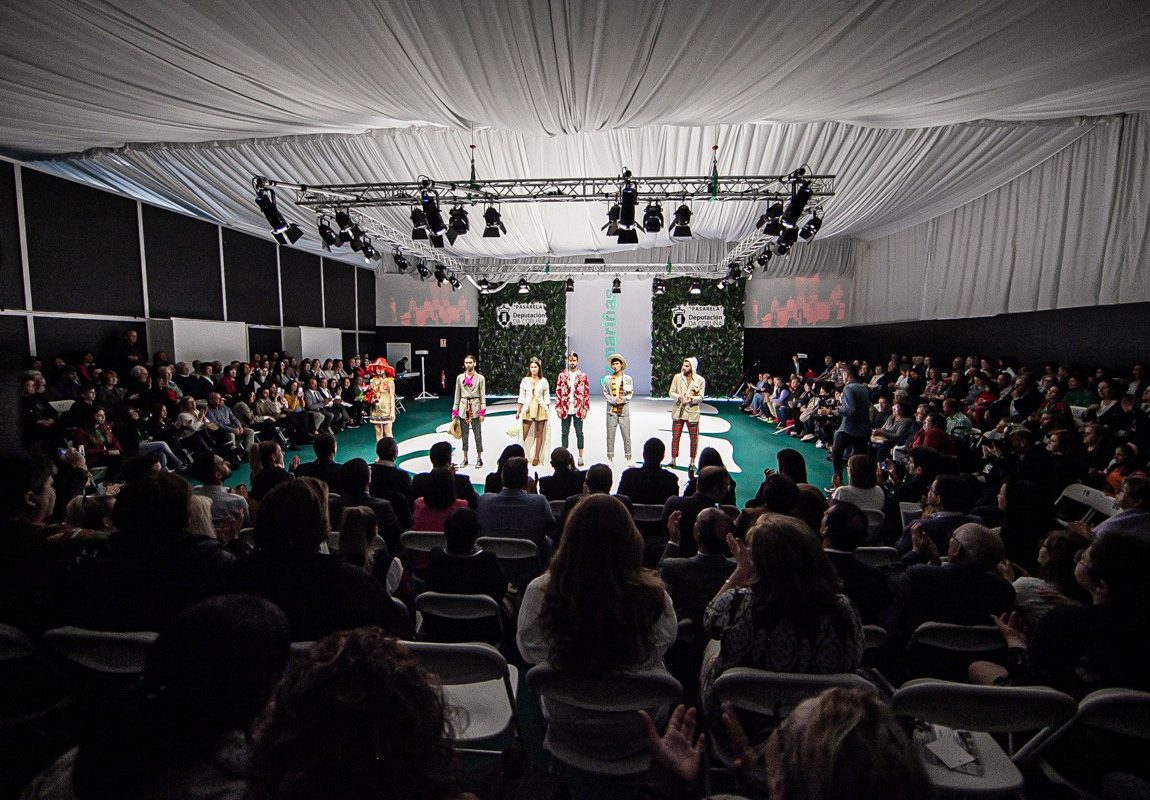 THE WORLD OF FASHION IN CAMARIÑAS

One of the most iconic runway show

If you´re into fashion and want to keep up to date with all the trends, you cannot miss the Mostra do Encaixe fashion show. You will be witness to the coveted Young Designer Contest or the catwalk shows of the most important designers.

Give their opinion about the Mostra

The Mostra is the perfect showcase for both traditional and innovative art and crafts; bringing together passion, vocation, encounters and friendship. The Mostra is the start of my dream, the main thread of this project.
Sara LageWedding Dress Designer 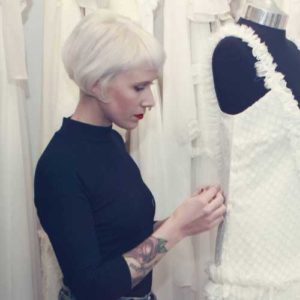 The creative process of a designer is not possible without what we are trying to protect and look after at the Mostra, which is the Camariñas Lace and the work of the lacemakers.
Modesto LombaDesigner and president of ACME 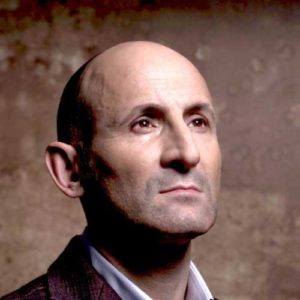 The Mostra is the perfect fusion between the rooted Galician culture which is represented by the lace of Camariñas and newer arts like fashion.
Claudina MataFashion Designer 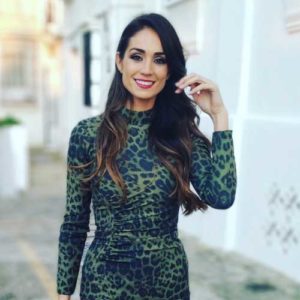